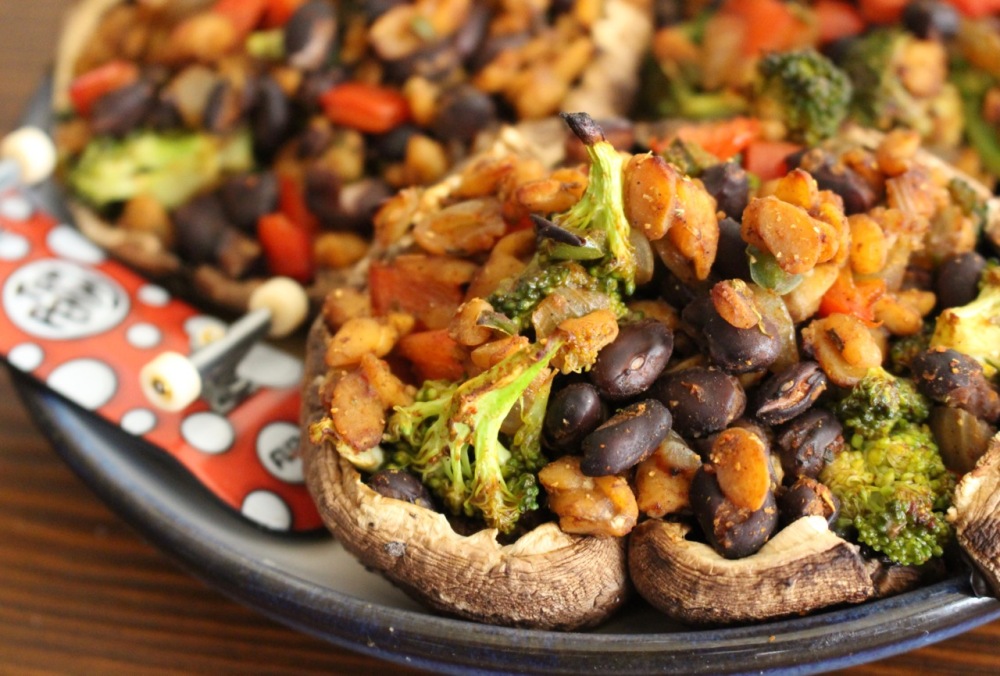 What can I say about Tom Penny that wasn’t already said in his Menikmati intro seventeen years ago?  Skateboarding’s humble equivalent of Where’s Waldo has amassed a decades-long following with unassuming ease (indeed, one might even assume he’s oblivious to it).  While few (if any) skateboarders have ever lost themselves in the “I’m the raddest, I’m this, I’m that” rhetoric, none have stayed as effortlessly distanced from those chains as the man living “in his own little Penny world.”

While skateboarding and drug-use have never existed in entirely separate spheres, it’s safe to say that Penny is more iconic than most for embracing the overlap in the skateboarding/narcotics Venn diagram: look no further than the psychedelic tint to his Sorry and Extremely Sorry parts or his iconic Flip graphics like Cheech and Chong or unmistakably hallucinogenic mushrooms.  I have not done any independent investigation on this lead, but it is rumored that Tom Penny’s onslaught of brain-melters on the San Dieguito rail was carried out while he was on, well, brain-melters. I’d like to believe that he was high on a natural, plant-based diet when he destroyed the San Diego chain to bank, but, alas, I have nothing to corroborate that.

I’d be remiss if I didn’t wax paternal here and clarify that it’s probably not illicit substances that give Penny the most beautiful switch frontside flip in history. Further, I should clarify that, despite the fact that his alleged proclivities lead to very interesting, stylized video parts that flirt with morphine-induced hallucinations and subtle, Cronenberg-esque body horror, he has plenty of other comparatively benign trademarks, including (most notably) his patented fashion sense (Kelly Hart knows what’s up).

As a SAFE AND LEGAL tribute to Tom Penny’s lovably controversial aura, I present to you this week’s recipe, Tom-peh Stuffed Shrooms (tempeh-stuffed mushrooms).

While I would never endorse psychedelic shrooms as a way to enhance your skating (as a former attorney, I advise against them in any non-skating capacity, as well), I do recommend adding mushrooms that aren’t grown from cow shit to your diet.  While there is dueling research on whether the vitamin D benefits provided by mushrooms are overstated, it’s undisputed that mushrooms are a good source of fiber, B vitamins, and potassium.

If you haven’t tried tempeh (pronounced tem-PEY), it is not to be feared or jeered; it is to be celebrated.  Tempeh is a soy product, like tofu, but fermented.  Hailing from Indonesia, it’s kind of like whole-bean tofu with a higher protein content and a nuttier flavor. The fermented nature of tempeh provides a probiotic benefit which, among other things, can help boost your immune system, reduce refined sugar/carb cravings, and fight indigestion and inflammation.  Throw it in with some other veggies and then stuff that into some hollowed-out mushrooms and you’ve got a filling, healthy meal worthy of a Velvet Underground-narrated morphine dream.