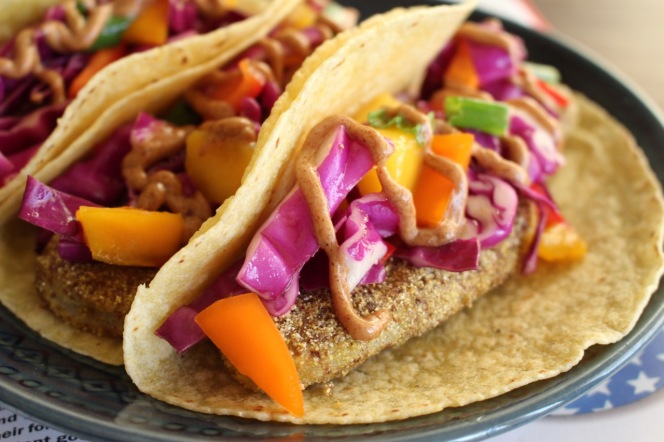 Forgive me if this title takes some explaining, sometimes I forget that skateboarding colloquialisms are not entirely uniform across the U.S. (much less the world).  For instance, having spent all my skateboarding years in Texas and NYC, I was caught off guard by everybody on the Nine Club calling nose manuals “nose wheelies.”  Does anybody else call varial flips “dog flips?”  Ever heard of the switch varial heel being colloquially dubbed “the white rapper?”

Admit it, it makes sense.

Another colloquialism that comes to mind is the “yo flip.”  You know that tre flip with the spread out front-foot catch and the back leg catching so late that it almost looks like a glitch in the video? That’s yo.  Some skate legends have that natural yo flip—that effortless front foot catch that brings a tear to your eye because, dammit, sometimes life is just beautiful.  Dylan Rieder, Janoski, Desarmo and Gustavo all come to mind.

The only drawback to having such a beautiful trademark style in skateboarding (whether it’s footwork or threads) is that its sure to amass a cavalcade of people who mimic it exactly, while more or less forsaking their own natural style.  Just like the early 2000s saw an influx of studded belts and bracelets accompanying slim black jeans and white button-up shirts, the yo flip has an endless list of imitators.  But what the chorus of forced yo flips neglects is that the skaters mentioned above have a similar, natural style in every trick (not just the tre flip), making the yo flip a ripe cherry on top of an already delectably steezy cake.  Conversely, if the yo flip is merely a single outlier in an otherwise radically different style, it sticks out like a sore thumb.

Take Josh Kalis, for example: undeniably one of the most iconic tre flips in skateboarding. While it’s not a yo flip, his tre matches the style he exudes with the rest of his tricks.  Can you imagine what a yo flip in the middle of an otherwise Kalis-esque lineup of tricks would look like?  What about Joslin doing one down half a million stairs?  Exactly.

Just like an intentional hands-down style is not a sufficient substitute for, say, the real hands-at-your-side style Antwuan Dixon displays, meat-mimicking vegan recipes are often somewhat try-hard and tend to lose themselves in the process.  While there are a few recipes that break the mold and really do have the ability to mimic steak, bacon, barbeque, etc. (cue the jackfruit recipes), the downside is often that these require a litany of lab-crafted ingredients that defeat the health-related purposes of a natural, plant-based meal.

Of course, when I hear buzz of a meal that naturally tastes like meat (just like an up-and-comer that has a natural yo flip), I’m intrigued.  I was reading about a restaurant that opened recently in New York City that’s entirely vegan, but still attracting omnivores like wildfire.  Jajaja Plantas Mexicanas, on NYC’s lower east side, has created a vegan “fish” taco that uses chayote squash to recreate the tenderness and consistency of a fish fillet. Breaded in cornmeal and ground flaxseed and then served with chipotle almond butter, the menu description omits room for any ingredient that either ends in “isolate” or can’t otherwise be reproduced in a non-commercial kitchen. I decided to try this method to see if this culinary yo flip was truly a Rieder-esque natural.*

Be aware, this recipe requires a little more prep work than the other recipes I’ve introduced and involves a few more ingredients, as there are several working parts.  If the other recipes are just like learning a flatground trick, think of this one as learning TJ Rogers’ dream trick.  It may take a little more effort to get it down, but the roll away is 100% worth it.

Chayote (pronounced chi-yo-tay) is a South American squash that, like other gourds, is relatively low-calorie while still serving as a good source of complex B vitamins.  While it is generally firm, when sliced and steamed, it takes on the pliable nature of a fish fillet; further when marinated in a squeeze of lemon, dressed with some fish seasoning and breaded, it takes on a similar flavor to a fillet of fish nestled in a tangy Baja-style taco.

I’ll let you come to your own conclusions, but I’m pretty stoked on this one.  The squash, the almond butter and the slaw all come together in equal parts to put together a very flavorful (and picturesque) taco that could fit seamlessly in a Wahoo’s lineup (note: don’t throw these at Willy Santos).  The crispness and tanginess of the slaw meshes perfectly with the spice and creaminess of the almond butter, while the lightly-breaded, melt-in-your-mouth fillets of squash provide the subtle crunch and warmth you’d expect from a fish taco.

*I have not had the opportunity to go to Jajaja yet, so while I have seen some videos and read up on the restaurant, I cannot verify if this is the exact process they have used in their preparation.  Additionally, while I added the Baja slaw, the menu and videos I have seen show that they finish the taco with cabbage, picked red onion and hemp seeds instead.

**If you prefer not to fry, these can also be baked, free of olive oil.  Once they are breaded, simply place them on a foil-lined baking sheet and bake them for 15-20 minutes at 375° F, flipping halfway through. 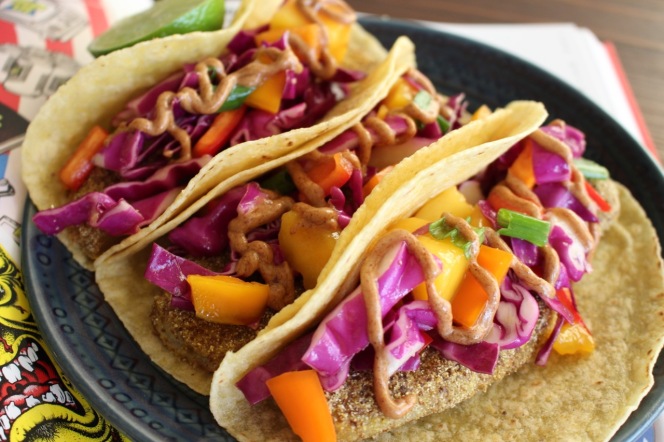 I try not to get too proselytizing about veganism, but this is a really interesting article for people on all parts of the dietary spectrum. If the word “vegan” makes you angry, ask yourself why and examine your conflicting values. Similarly, if you’re a vegan trying to inspire others, claiming moral superiority or calling people hypocrites probably isn’t the best course of action. Happy reading! (Link in bio) #vegansofinstagram #vegan #bbcfuture #bbc
%d bloggers like this: